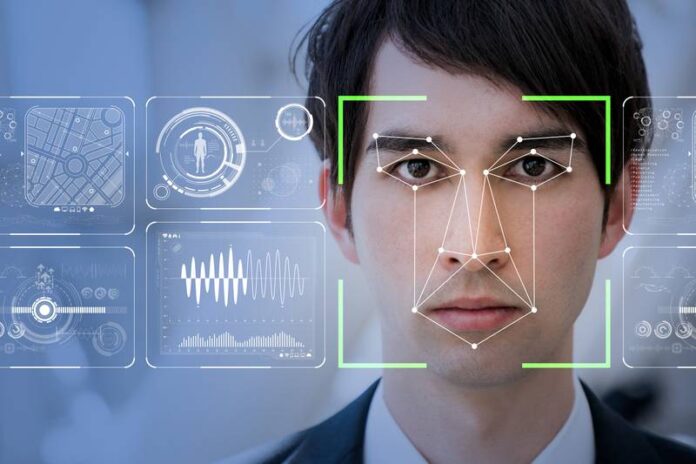 A debate is raging in New York right now about one of these unjust practices: facial recognition. Studies show this technology is inaccurate and error-prone, especially when dealing with Black, Latinx or gender nonconforming people. It exacerbates bias in law enforcement — and we must prevent its use in New York.

We ought to celebrate Minneapolis for protecting civil rights. When Minneapolis became the 14th city to outlaw facial recognition, it was particularly poignant. In the city where George Floyd was killed, biased police technology that put residents at risk was outlawed. New York needs to do the same.

In a first, a Strange Quantum Object created in Lab

What’s inside a black hole?