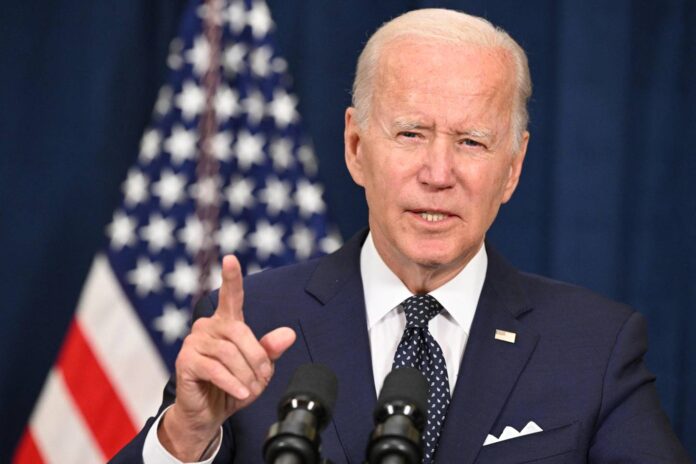 A declaration of a climate emergency would allow Biden to redirect spending to accelerate renewable energy such as wind and solar power and speed the nation’s transition away from fossil fuels such as coal, oil and natural gas. The declaration also could be used as a legal basis to block oil and gas drilling or other projects, although such actions would likely be challenged in court by energy companies or Republican-led states.

“I think given the global crisis that we’re facing, given the inability of Congress to address this existential threat, I think the White House has got to use all of the resources and tools that they can,” said Sen. Bernie Sanders (I-Vt.). On a climate emergency, “that’s something that I’ve called for, a long time ago.”

Kevin Rudd on Taiwan, U.S.-China relations, and the future of Chinese politics

As per military, Pelosi’s Taiwan trip is not a good idea: Biden