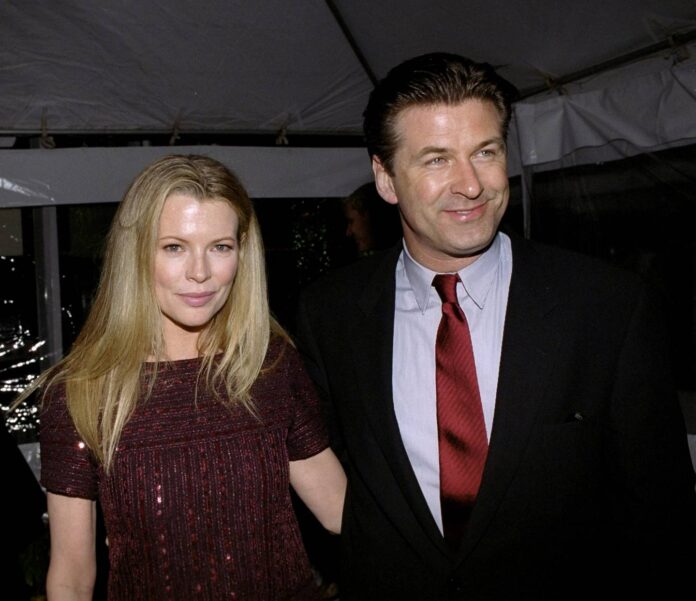 Basinger scoffed when asked whether she and her ex-husband, 64, had seen “eye to eye” on Ireland’s anxiety

“No,” laughed Basinger. “Alec’s a funny one. You know, we’re all fine. We all get along, whatever. But he’s a challenge. I mean, c’mon. We’ve had our challenges. And I don’t think Alec was emotionally or mentally available for that kind of talk. Alec operates in a very different way in his life.”

“He deals with anxiety greatly,” added the younger Baldwin. “But he’s someone who grew up in a family that would suppress that as well or tell him he’s weak for feeling that way. … He’s gotten way better. I think he really suppressed his anxiety like up until pretty recently. He’s really been dealing with things that kind of have been thrown at him. He’s been forced to finally deal with these things.”

Farther we go: A lesson on race and parenting this Father’s Day

How To Celebrate The Holidays Safely And On Budget

How To Celebrate The Holidays Safely And On Budget