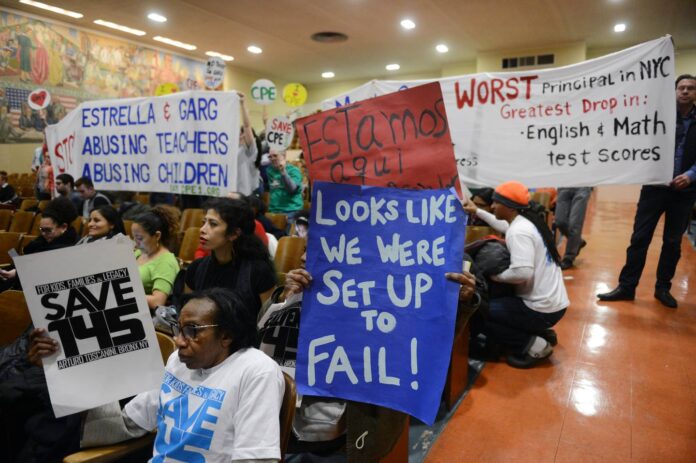 Currently, the city’s Panel for Educational Policy meets once a month, voting on multiple proposals from across the five boroughs to close, merge or co-locate schools at each session, among other matters.

But a bill passed last month by the state Legislature and signed by Gov. Hochul last Thursday could change that.

Tucked into the extension of Mayor Adams’ control over the city school system is a provision that requires the education panel to hold a meeting in the same borough as any school it’s considering for a closure, merger or co-location.