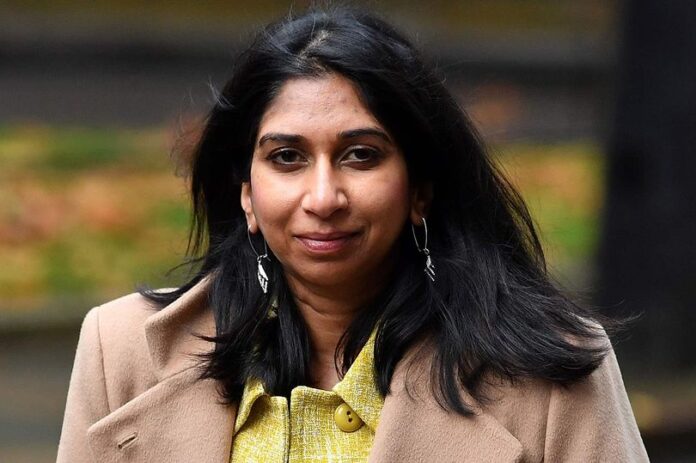 British Home Secretary Suella Braverman became the first recipient of the Queen Elizabeth II Woman of the Year Award. The 42-year-old Indian-origin minister’s parents received the award on her behalf during an event in London on Friday.

“Our Queen Elizabeth II Woman of the Year Award winner sponsored by @AxiomDWFM is former Attorney General and new Home Secretary @SuellaBraverman. Her lovely parents Uma and Chris were there to collect on her behalf #20YearsOfAAA,” Asian Achievers Award wrote on Twitter.

South Asians currently hold senior positions in a range of fields in the UK, including politics, business, and civil society. And have received recognition for their outstanding accomplishments through the Asian Achievers Awards, which were founded in 2000.

Braverman expressed her gratitude for the honor and stated that the UK is the best place in the world for anyone to succeed, irrespective of ethnicity or heritage. She tweeted, “Honored to receive this award. Thank you so much. This is the best country in the world for anyone, regardless of race or background, to achieve. Let’s keep working together to support everyone to realize their potential. And thanks for looking after mum and dad.”

For the role of Home Secretary this year, Braverman, a British attorney of Indian roots, took the place of Priti Patel, her Indian colleague. Suella Braverman was chosen by Liz Truss, the new British prime minister, to serve as her home secretary. From 2020 until 2022, Suella Braverman served as attorney general. 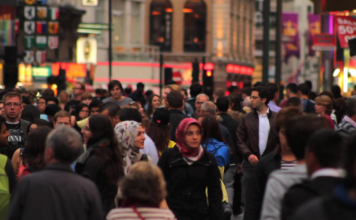 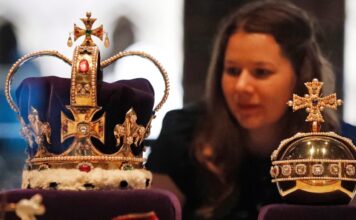 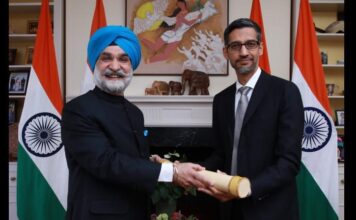 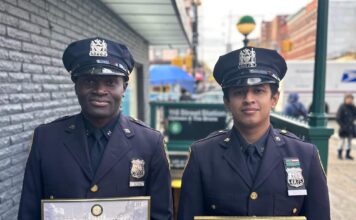 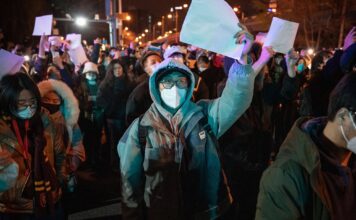 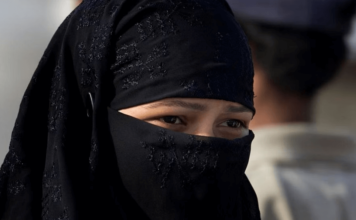 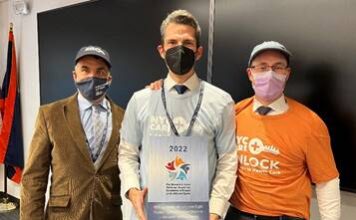 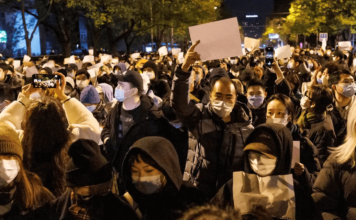