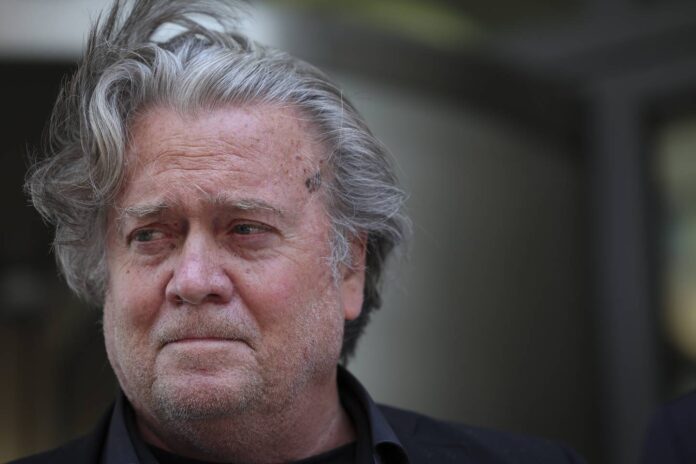 Jury selection began Monday in the trial of Steve Bannon, a former strategist to former President Donald Trump. He is facing criminal contempt of Congress charges after refusing for months to cooperate with the House committee investigating the Jan. 6, 2021, Capitol insurrection.

[ ‘The words of a president matter’: One killed, 13 arrests as Trump supporters storm the U.S. Capitol building in MAGA riot ]

Over a week ago, Bannon notified the committee that he is now willing to testify. His former lawyer, Robert Costello, said the change was because Trump waived his executive privilege claim.

The committee noted that Trump fired Bannon from the White House in 2017 and Bannon was a private citizen when he was consulting with the then-president in the run-up to the riot.

Kevin Rudd on Taiwan, U.S.-China relations, and the future of Chinese politics

As per military, Pelosi’s Taiwan trip is not a good idea: Biden