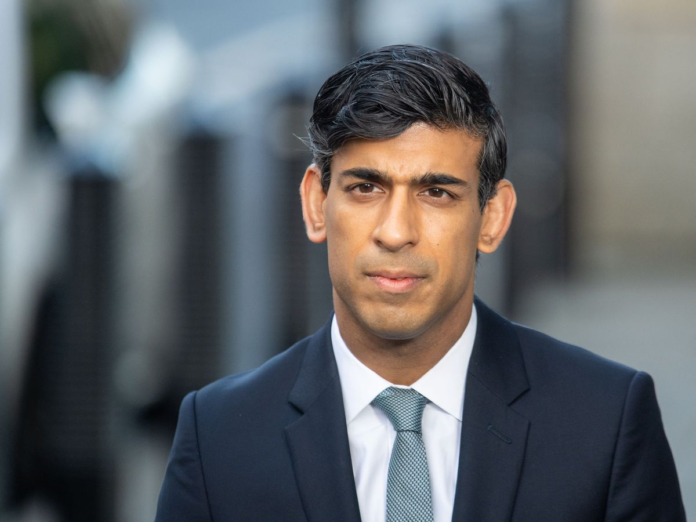 As Britain struggles to pull itself out of an economic quagmire, a cost-of-living debate erupted in the country after the government spent around 1.3 million pounds of taxpayer’s money to buy a bronze sculpture for 10 Downing Street garden – an official residence of UK Prime Minister, Rishi Sunak.

“Henry Moore “Working Model for Seated Woman – an abstract 1980 sculpture” is believed to have been sold at a Christie’s auction and acquired by the taxpayer-funded Government Art Collection last month,” the Sun newspaper reported.

According to experts, the sculpture is one of the imperative collections of Moore’s seated women sculptures.

“However, it may be considered an extravagant use of public funds, particularly given the economic climate,” the expert said. 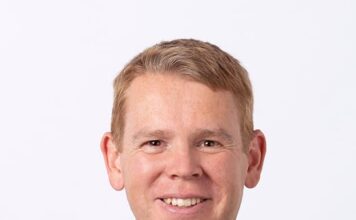 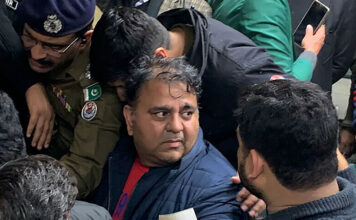 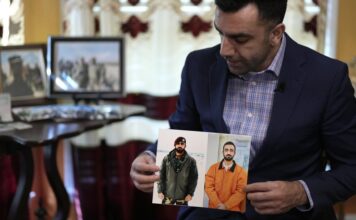 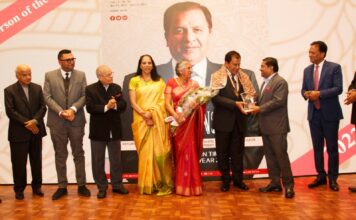 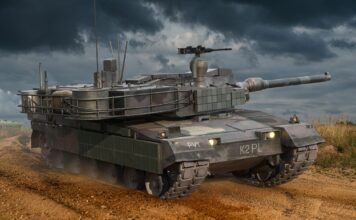 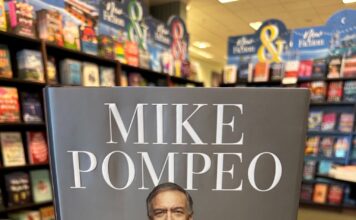 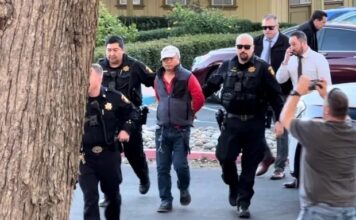