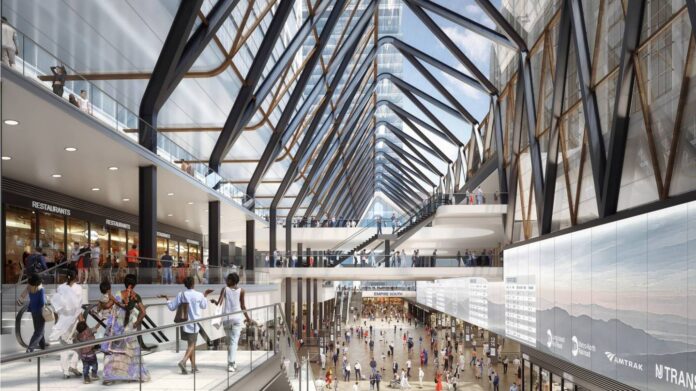 Despite having long been opposed to Amtrak tearing up a too-big chunk of Midtown for an unneeded $12 billion Penn Station annex because the railroad selfishly wants to banish NJTransit trains and separate the railroads instead of unifying their operations, we were willing to consider Gov. Cuomo’s Jan. 6, 2020, financing scheme for a necessary Penn rehab via new office tower construction. We wondered, “as a real estate deal, could it work?”

The answer is no, not as initiated by Cuomo and continued by Gov. Hochul after only minor adjustments. The state’s Empire State Development Corp., stocked with Cuomo/Hochul appointees, should drop it. If not, the state Senate and Assembly should exercise their veto on the Public Authorities Control Board (yes, post-Amazon deal, the obscure panel retains that power, provided it’s exercised to protect state finances).

For energy and equity, charge ahead

Thinking About Changing into A Freelancer? 6 Points To Consider before Making The Bounce

Pandemic Is Overwhelming U.S. Public Health Capability In Many States. What Now?