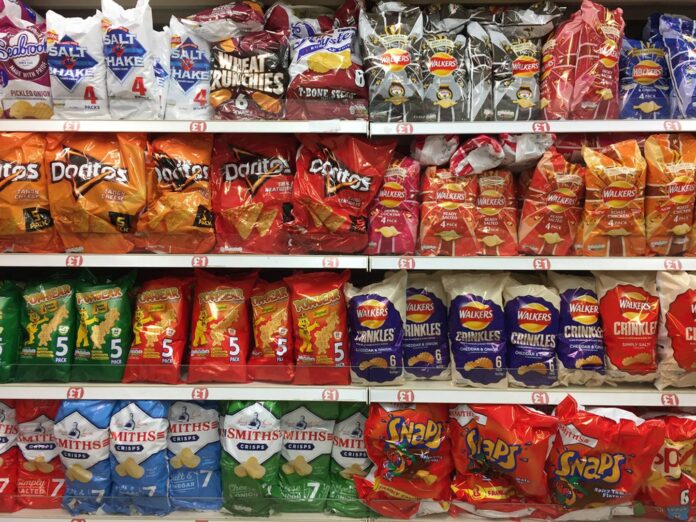 Audiences in the United Kingdom will soon be asking “Where’s the ‘Where’s the beef’ ad at?” when a new ban on junk food commercials before 9 p.m. goes into effect as part of an anti-obesity drive.

According to the BBC, the new ban covers foods that contain high amounts of sugar, salt and fat, including candy, fast food, snack chips, soda and other sweet drinks. Foods that are high in sugar, salt and fat but are not seen as contributing to childhood obesity, like avocados and honey, will not be impacted.